Everyone is aware of the healthcare difficulties and challenges posed by COVID-19 over the past year and a half, but what many people are not aware of is how much of an impact COVID has had on global shipping. Here are just a few of the highlights of what’s happened since the pandemic began:

Overall, the operational situation at ports and terminals is not improving. Global shipping depends on a constant, fluid circuit of ships and containers going from China to the US and Europe. This is true not just for the shipping of manufactured products but raw materials as well. As an alternate to sea routes, in-land train routes are seeing the same logjams and are subject to the same scarcity of containers.

Once goods reach a port, the problems don’t stop. Labor shortages around the world are affecting not only our suppliers, but shippers as well. They are finding it more and more difficult, despite increasing wages and benefits, to hire, train, and retain truckers, port workers, and warehouse workers. Due to labor shortages, ocean containers have waited to be loaded and unloaded at ports around the world for weeks. There, they have to wait for weeks to be unloaded and loaded onto trucks to be shipped. These labor shortages further drive increased costs.

All of this combined has led to long delays in products being shipped. It has also led to, and will in the future continue to lead to, price increases across nearly every sector of the economy. The situation is not projected to substantially resolve until next year.

Recent Challenges in the Global Shipping and Distribution Network 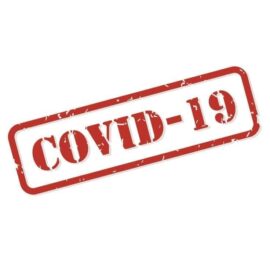 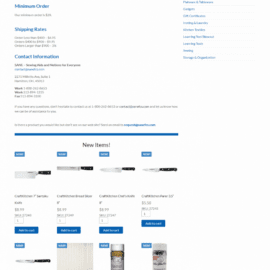 Keep up to date on new items!